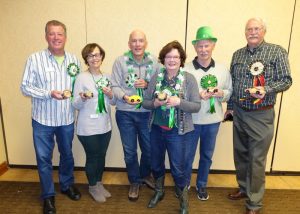 Twenty-seven Irish and “wanna-be” Irish members of the Sierra Nevada Region gathered at Tamarack Junction on March 17th to celebrate St. Patrick’s Day. As they arrived each participant selected a potato to carve into a race car and decorate for the Concours competition. For the more serious competitors this process required a few trips to the bar and several test runs down the race course.

Potato modification was followed by a corned beef and cabbage (+ chicken) buffet dinner, with cheese cake dessert (yum!). Then the single-elimination races began. Craig Kugler served as referee and provide commentary as the races unfolded. Competition was fierce and many spud-tastrophes were observed. Some potatoes traveled only a short distance before losing their wheels or grinding to a halt against a guard rail. Other potatoes were clearly more interested in crashing into the competing potato than completing the course (holy demolition derby). When the dust settled first place was awarded to veteran potato-racer Ozzie Smith, with second and third places going to novice potato-racers Vicki Shultz and Lawrence Havlick.

The races were followed by the Concours Spud d’ Elegance. Internationally renown spud judges, Mary Lou Kugler and Millie Smith, struggled to decide between the many unusual and innovative designs. With their deliberations complete, John Hertel’s entry received the first place “Most Porsche-like” award. Deven Hickingbotham’s entry garnered the second place “Most Creative” award and Renee Hickingbotham’s potato collected the coveted “Most Potato-like” award. First place winners in the race and Concours received a fifth of Bailey’s Irish Cream. Second place winners received a six-pack of Harp lager. Third place winner in the race received a bucket of homemade shamrock-shaped sugar cookies. The third place Concours winner received a bag of potato chips, a packet of instant potatoes, and a carton of Hungry Jack hash browns.

A fun time was had by all. Thanks to Bob McLaughlin for providing the race track and wheels. Thanks also to Mary Lou Kugler for creating the great rosettes for the awards and to Millie Smith for baking the shamrock cookies.

Be sure to sign up next year for our eleventh St. Paddy’s Day “Running of the Spuds”. 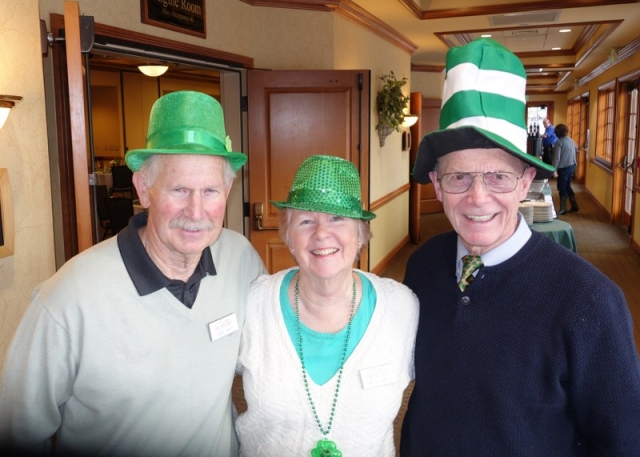 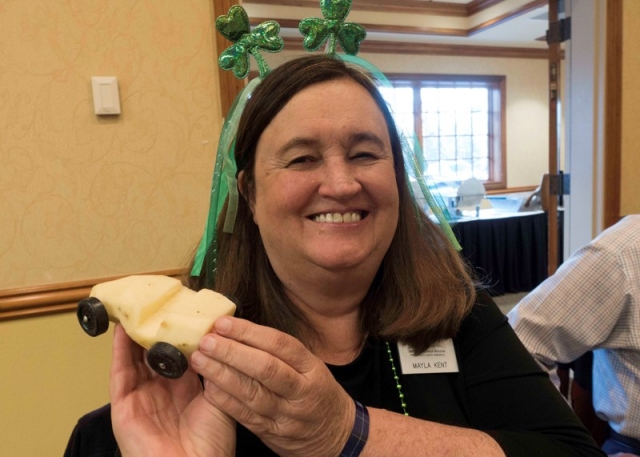 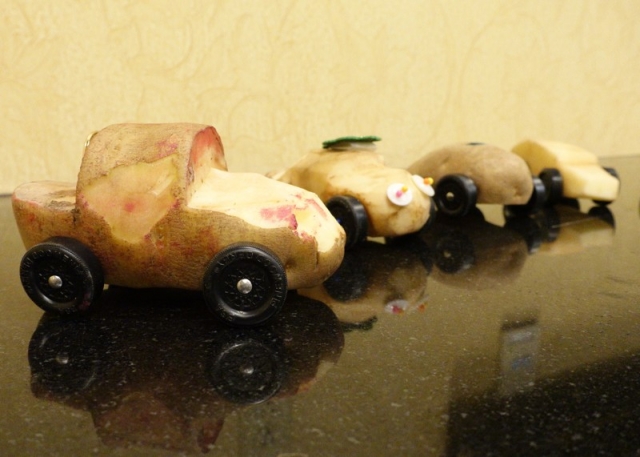 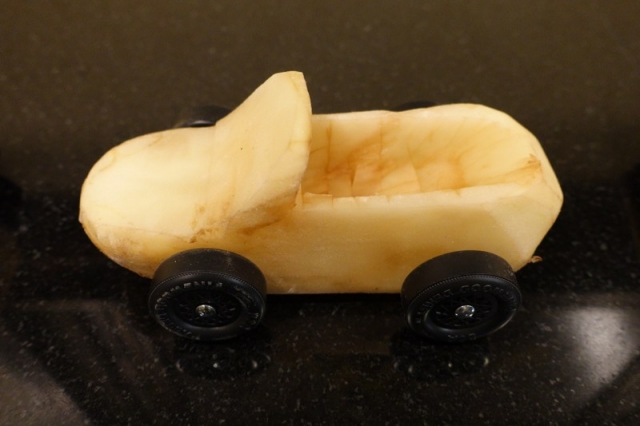 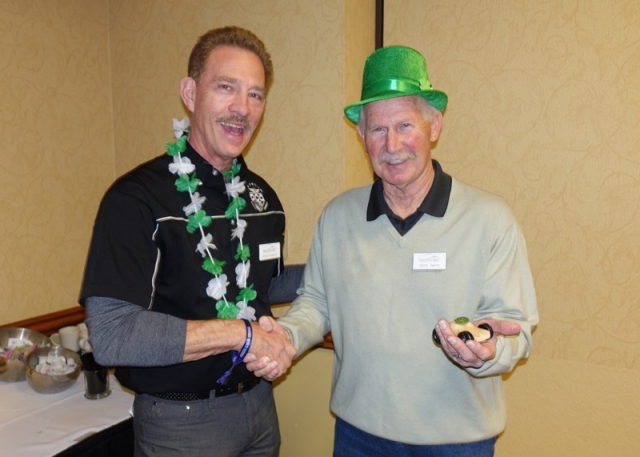 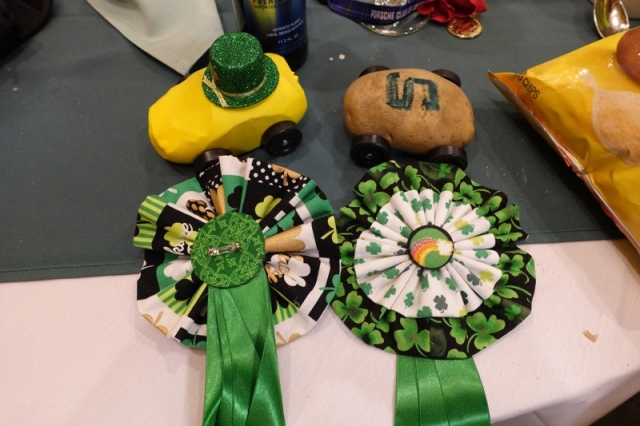