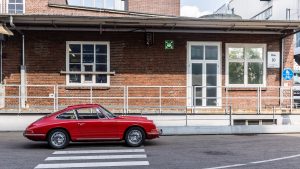 After three years of restoration, the Porsche Museum will finally present one of the newest additions to its collection – and the oldest 911 that it holds – at the special exhibition “911 (901 No. 57) – A legend takes off” from December 14, 2017 to April 8, 2018. The red coupé was built in October 1964 as one of the first series-production models of the sports car known back then as the 901. Almost exactly 50 years later, the Porsche Museum happened to find this rare item and decided to buy it with a view to restoring it back to its original state.

Porsche originally developed and presented the successor to the 356 under the type designation 901. However, just a few weeks after starting production in the autumn of 1964, the coupé had to be renamed due to a trademark dispute, and from then on bore the name 911. All of the cus-tomer vehicles produced up to that point were manufactured as 901 vehicles, but sold as 911 vehicles. The Porsche factory collection had lacked one of these rarities for 50 years.

2014: TV team stumbles across a historically significant hidden treasure
In 2014, while valuing a collection of items long forgotten about in a barn, a German TV crew working on an antiques and memorabilia programme stumbled across two 911 models dating back to the 1960s. After making enquiries with the Porsche Museum, it emerged that one of the two sports cars with the chassis number 300.057 was one of the rare models built before the model line was renamed. The Porsche Museum decided to buy both 911 models at the estimat-ed price determined by an independent expert, and in doing so closed one a key gap in its collec-tion of significant classic cars produced by the Porsche brand.

Repair before replacement: Intricate and extensive restoration using authentic parts
One of the crucial factors in favour of purchasing the vehicle was the fact that the old 911 had not been restored in any way, giving the specialists at the museum the opportunity to restore the sports car as authentically and as true to the original as possible. It took a total of three years to bring this very rusty sports car back to its original state, using genuine body parts from the time taken from a different vehicle. The engine, transmission, electrics and interior were all repaired following the same principle. The general rule was to retain parts and fragments where possible rather than replacing them. These intricate restoration methods used by the Porsche Museum as the standard approach are precisely the reason why it took so long to bring this highly historically significant sports car back to life. 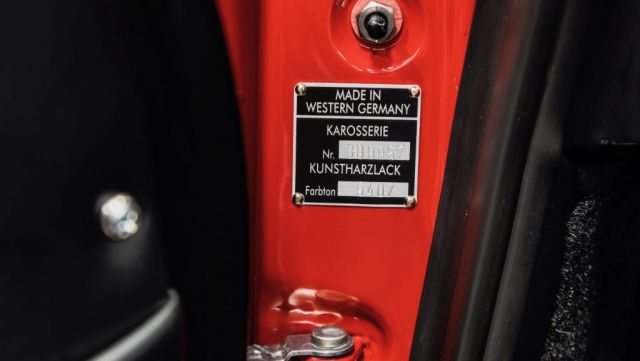 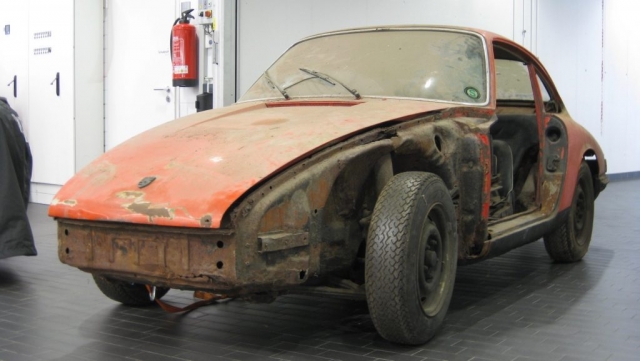 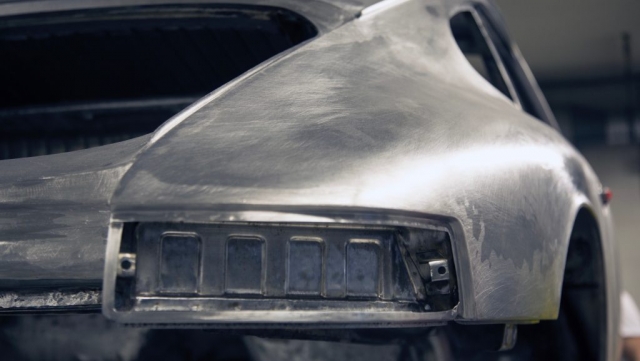 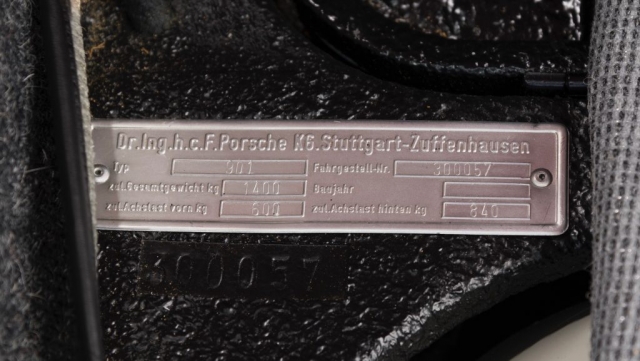 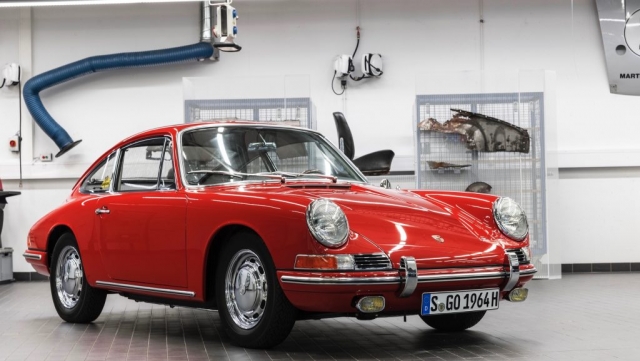 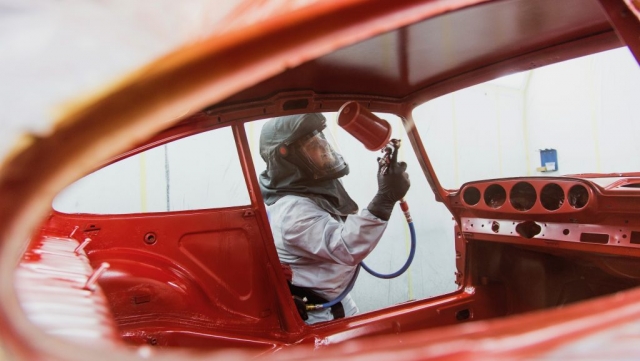 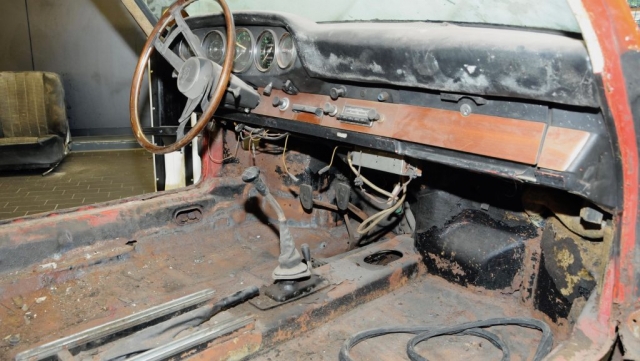 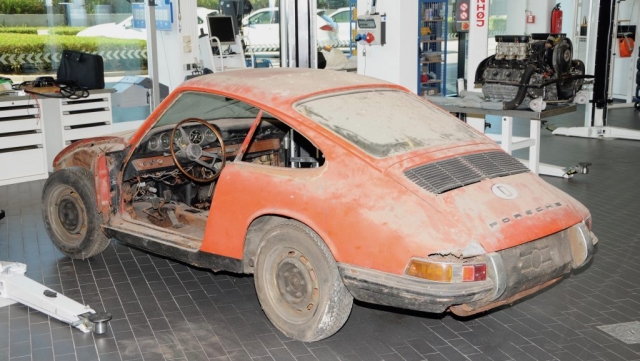 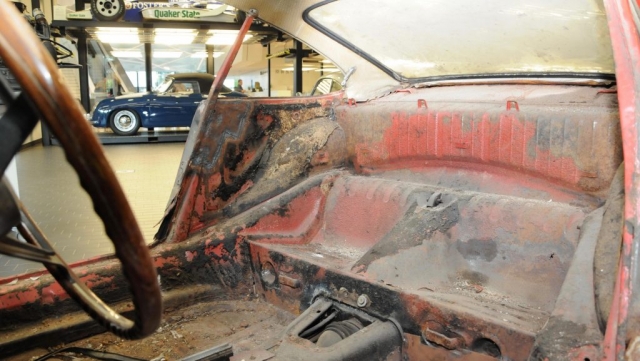 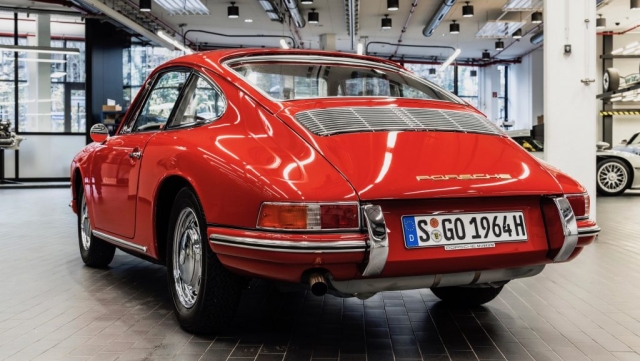 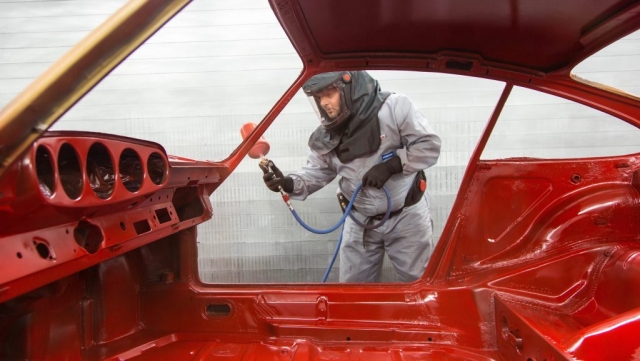 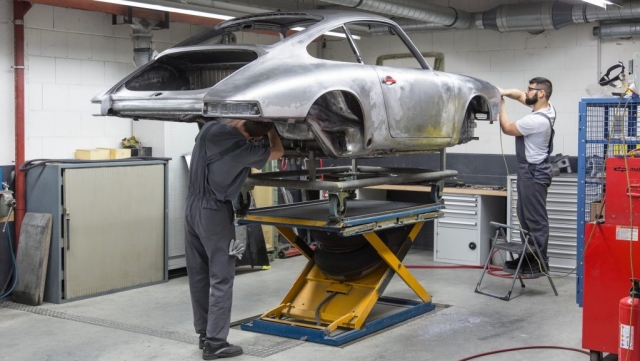 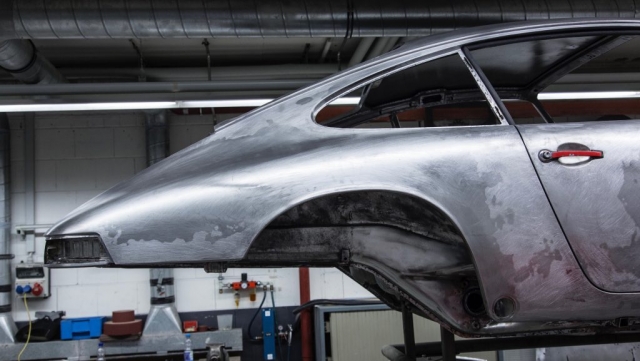 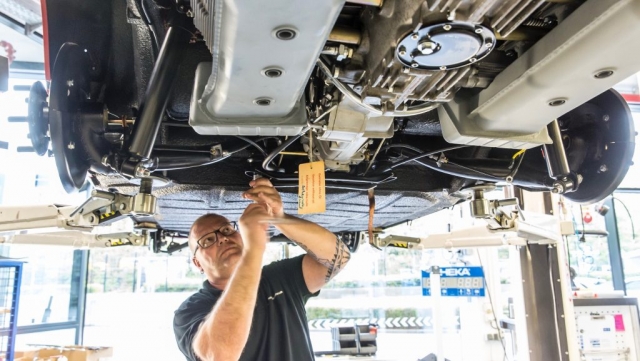 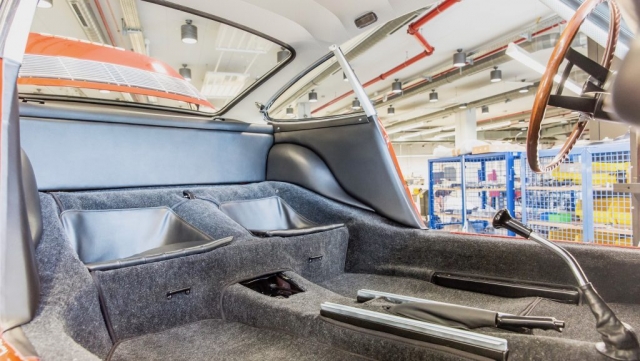 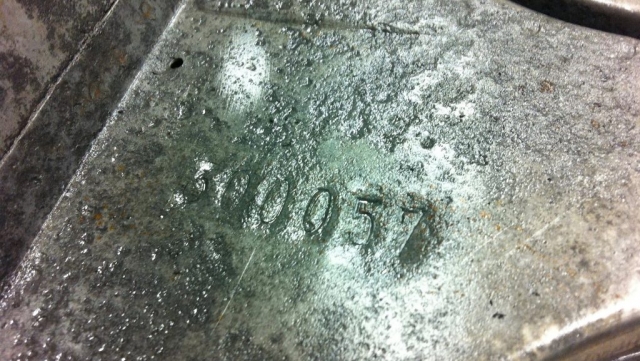