With four world premieres planned, Porsche is lighting the touch paper for an explosive unveiling at the Los Angeles Auto Show: The Panamera Turbo S E-Hybrid Sport Turismo, the 718 Boxster GTS and the 718 Cayman GTS are each the flagship of their respective model lines, while the 911 Carrera T takes the role of puristic lightweight. In addition, the new generation of the Cayenne is celebrating its first outing in the United States. The Los Angeles Auto Show runs from November 29 to December 10, 2017.

The sportscar manufacturer will present the new products at the Porsche press conference to be held in the Petree Hall at the Convention Center on November 29 at 11:10 a.m. (Pacific Standard Time; 8:10 p.m. CET).

Porsche is continuing on the path to success in the USA in 2017. With 45,952 vehicles delivered, sales for the first three quarters of the year are up 2.7 per cent on the same period in the previous year. Growth has been particularly strong for the Macan (+16.3 per cent) and the new Panamera (+52.5 per cent). The figures reflect the high level of appreciation from our US customers. In the latest “Automotive Performance, Execution and Layout (APEAL) Study” conducted by US market research institute J.D. Power, for the 13th time in succession, the sports car manufacturer has finished top of the overall rankings, meaning that Porsche remains the most attractive vehicle brand for drivers in the USA. The Porsche 911, Cayenne and Macan models also took the top positions in their categories. 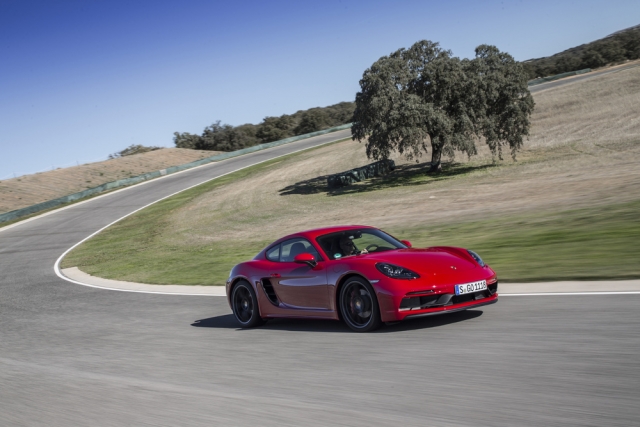 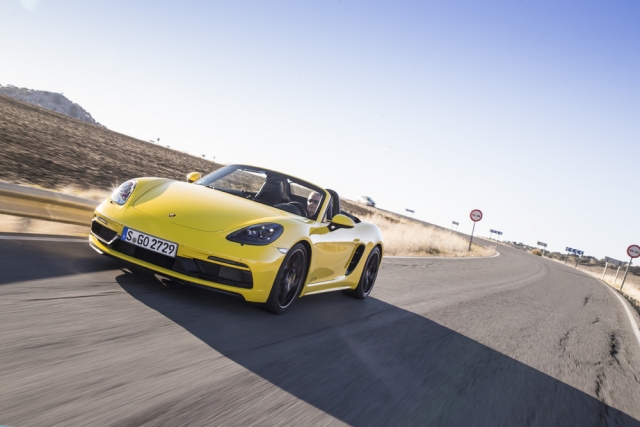 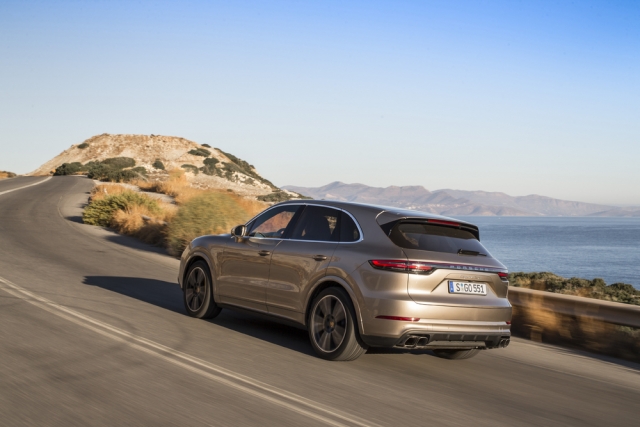 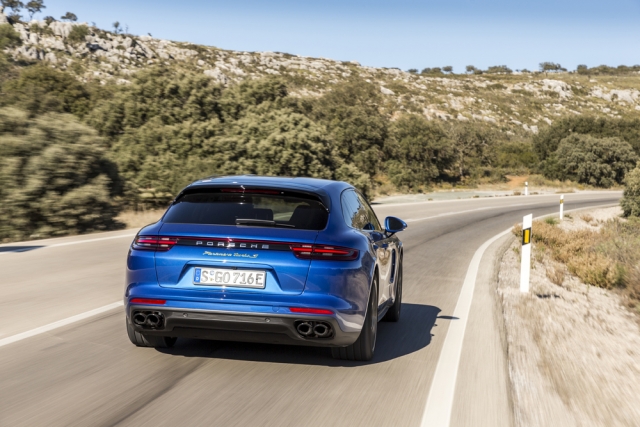